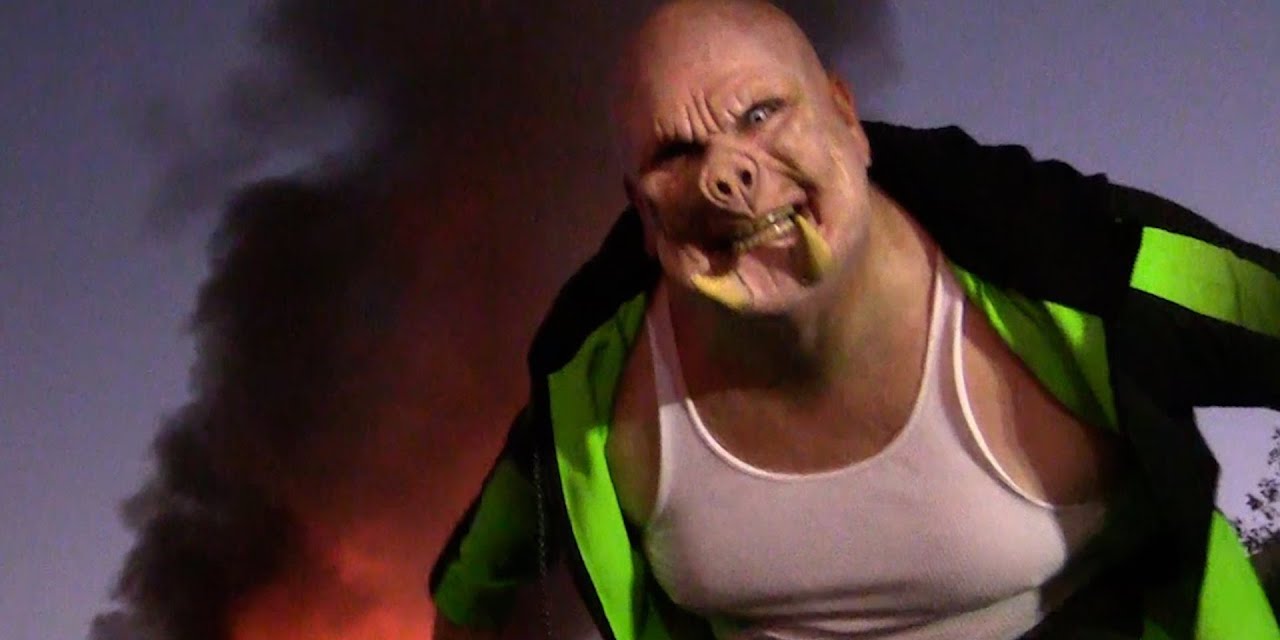 Perfume Genius has shared a new music video for his Set My Heart on Fire Immediately track ‘Some Dream’. The visual was directed by Charles Grant and Hunter Ray Barker and stars Marc LeBlanc as Pigman.

“The song is about the sort of dream world I keep myself in, in order to write,” Perfume Genius’ Mike Hadreas said in a statement. “Sometimes I wonder if there will be real world costs for staying there too long. I don’t want to pick my head up after a bunch of years go by and see a bunch of songs but nobody to love.”

Charles Grant added: “I’ve loved Mike [Hadreas]’ music for a long time. Marc LeBlanc is the star of the video—he plays the pigman. He’s an amazing actor and his performance in combination with how powerful and emotional Mike’s music is gave this whole project such amazing energy and spirit. Hunter and I are really grateful to have added to Mike’s creative world in a way that feels uniquely true to him, us, and Marc all at once…. We are all pigs.”

Set My Heart on Fire Immediately arrived back in May. On December 1st, Perfume Genius will release a 80-page, limited edition companion book to the album that will feature portraits by French photography Camille Vivier, a foreword from poet, fiction writer, and MacArthur Fellow Ocean Vuong, as well as handwritten lyrics as “vivid conjurings that became songs and tactile byproducts from exercises in world-building.”

Arnold Schwarzenegger Gets COVID-19 Vaccine at Dodger Stadium
Morgan Wade Sets Release Day for ‘Reckless’, a Must-Listen Debut
Ray Fulcher Is Longing for Someone in ‘I Got It All’ Music Video
The 2021 Pantone Palette in YA Book Covers
Prabal Gurung on What It Means To Dress Kamala Harris