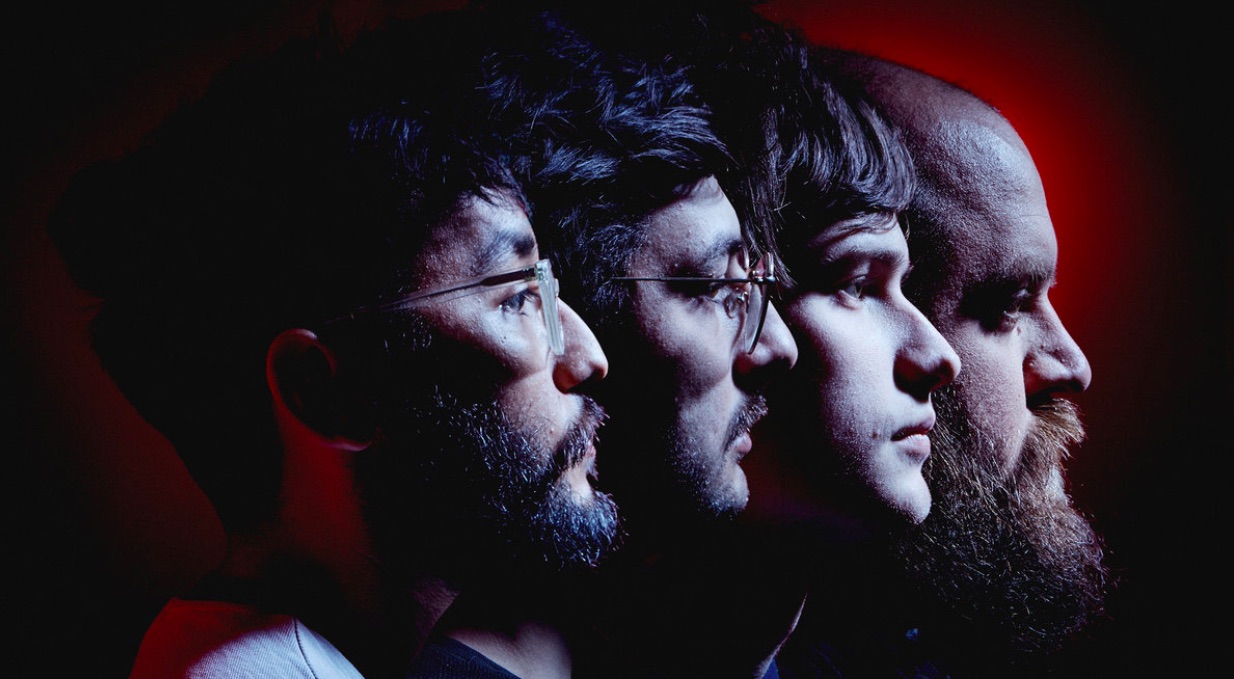 Over the past few weeks, Foxing have been teasing something called Draw Down The Moon, directing people to the website drawdownthemoon.org. Yesterday (March 5), that website allowed fans to register in order to solve a riddle that led to a new song called ‘Speak With The Dead’. Now, the seven-minute track, which features Yoni Wolf of WHY?, has been officially released alongside a video directed by Hayden Molinarolo, Dylan Schnitker, and Foxing’s Conor Murphy. Watch it below.

Foxing’s most recent album, Nearer My God, came out in 2018. The band has yet to confirm details of its follow-up.