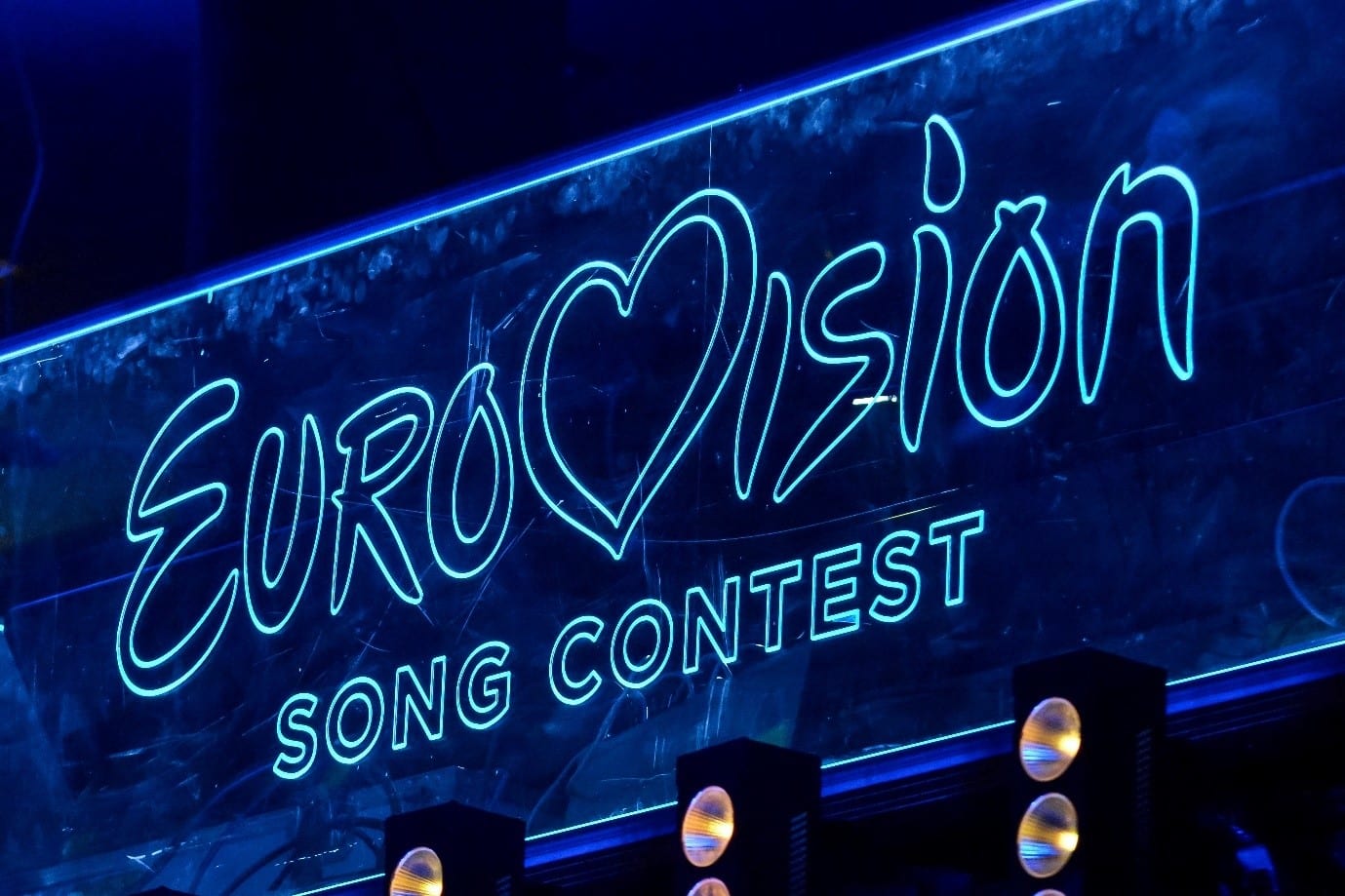 The 65th Eurovision song contest will certainly be different from previous events. Postponed last year due to the coronavirus pandemic, the highly anticipated singing competition is still set to go ahead in Rotterdam this May!

The current Eurovision 2021 odds hold Malta as favourites to win, so fans and artists alike were eager to see if the crème de la crème of the music industry were still able to attend and compete.

Europe then rejoiced as the organisers announced that they had four possible scenarios that they could roll out, to ensure that the contest will go ahead. But as the dates of 18th, 20th and 22nd May are fast approaching, how exactly will the famous annual Eurovision contest take place?

As previously mentioned, the planning of the Eurovision contest took the form of four scenarios – A, B, C and D. Plan A has been completely ruled out, so now organisers are focusing all their efforts on the aptly named plan B.

This means that the competition will be socially distanced for everyone who attends the Ahoy Arena in Rotterdam. But with nine shows in the pipeline, this could mean performances could go ahead with no audiences, or at least a reduced audience, to allow for the space required for social distancing. The final capacity will be decided depending on the local guidelines and restrictions at the time

The buzz that Eurovision brings to the host city will remain though, as there is still expected to be exciting activities in Rotterdam leading up to and on the day of the main event. These, of course, will be held in a safe and responsible way.

Eurovision is all about the singers, right? So, without them, there would be no show! So, it’s the aim of the brains behind the operation to have all 42 representatives performing live on stage in Rotterdam.

As part of plan B, if there are contestants that cannot travel to Rotterdam, they have the option to perform through a streamed feed or a pre-recorded performance, that they are calling ‘live-on-tape’. Those who do travel to the host city will perform their songs live on stage, but there will be some extra precautions in place.

Every competitor has been advised to quarantine for five days before flying to The Netherlands, as well as testing negatively for the virus before travelling. When they arrive, the performers must stay in their hotel, and can only travel to and from the arena when necessary. Other activities related to the programme are included in the accepted essential journeys that the contestant can attend. There will also be regular testing for all involved, including the cast, crew and the press.

There are six dress rehearsals, two semi-finals and a grand finale scheduled as part of the Eurovision competition this year. The majority of artists who were supposed to represent their country in the cancelled shows of last year, are returning for the postponed event, but some are coming with a packed arsenal of new material.

The competition is set to be as fierce as ever, but Malta’s Destiny Chukunyere, performing the song Je Me Casse, is already proven to be a huge hit and currently rates at the top of those expected to win the competition. She is one of the artists returning to the stage who was due to compete in the postponed 2020 contest. However, Chukunyere’s entry has changed from All My Love to the new song of Je Me Casse.

Eurovision fans are waiting with baited breath to see how each country’s representative fairs in the new style of show. But one thing’s for certain – its sure to be an entertaining night, as ever!