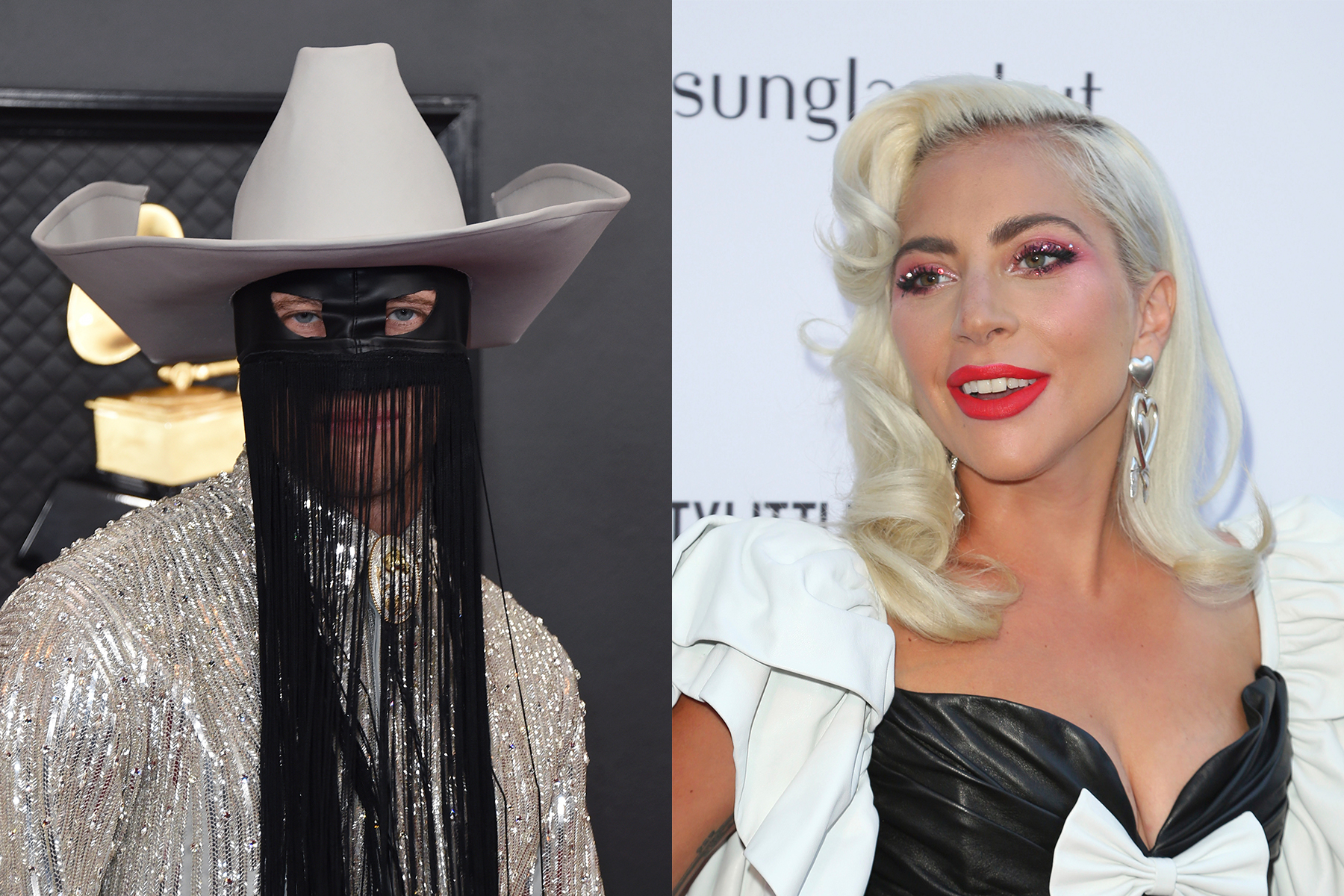 Lady Gaga has released the second cover song from Born This Way the Tenth Anniversary with Orville Peck’s reinvention of the title track as “Born This Way (The Country Road Version).” The new release follows Big Freedia’s update of “Judas” and is one of six Born This Way tracks to be covered as part of the anniversary package.

Peck’s take on “Born This Way” feels closely rooted to the sound on his debut album Pony, with reverb-soaked guitars and pedal steel merging to make for a dreamy, starlight atmosphere. He holds close to Lady Gaga’s original tempo and melody, adding a few vocal embellishments here and there as the song gets wound up.

Lady Gaga previously released her own “Country Road Version” of “Born This Way” in 2011, swapping out the original’s buzzing synths and disco beat for distorted guitars and live drums. “If I wanna make it country, baby, it’s okay,” she sings near the end. It’s fitting that Peck, a gay country artist, gets to put his own spin on one of the great Pride anthems of the last decade.

Additional artists from the Born This Way Reimagined track list will continue to be revealed. The full Tenth Anniversary edition of Born This Way will be released June 18th via Interscope.

Mickey Guyton Is ‘Determined’ to Normalize Being a Mom in Music
Chris Hemsworth Trolls Chris Evans on His 40th Birthday
Army Of The Dead: Zack Snyder Is All In On Time Loop Theories
Neuroscientists Have Discovered A Phenomenon That They Can’t Explain – The Atlantic
[E3 2021] Pixel-Based Survival Horror ‘Signalis’ Returns With New Trailer That Evokes ‘Alien’ Vibes