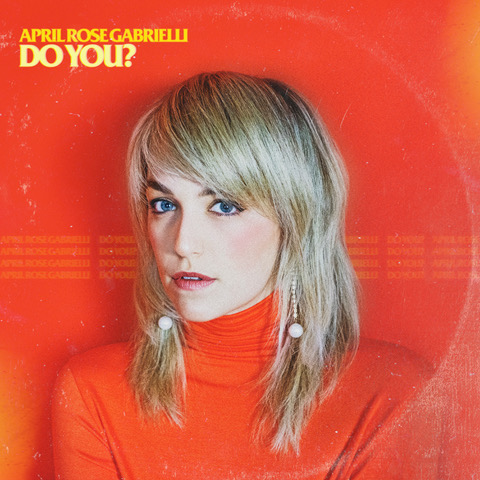 Singer/Songwriter April Rose Gabrielli’s new music video “Do You?” has just been add to MTV U, and MTV Spankin’ New, where up-and-coming artists often have their first big debut before becoming household names. 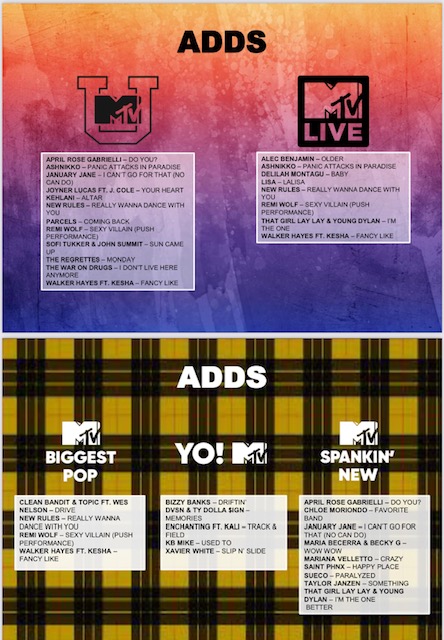 “Do You?” is the debut single from alternative-rock singer, songwriter, pianist, producer and poet: April Rose Gabrielli. “Do You?” is the perfect musical introduction to April as it represents the way she often weaves poetic lyrics, powerhouse vocals and stacked harmonies into a rock track centered around catchy pop melodies. Thematically, using the words “Do You?” in a few different contexts, the lyrics touch upon the ways in which she has mastered the art of emotional deflection and indecision to “keep the peace” with those around her. The track was written and produced by April Rose Gabrielli, with production, songwriting and engineering help from Kulick (Enci Records) & lifelong friend, Kevin Eiserman. 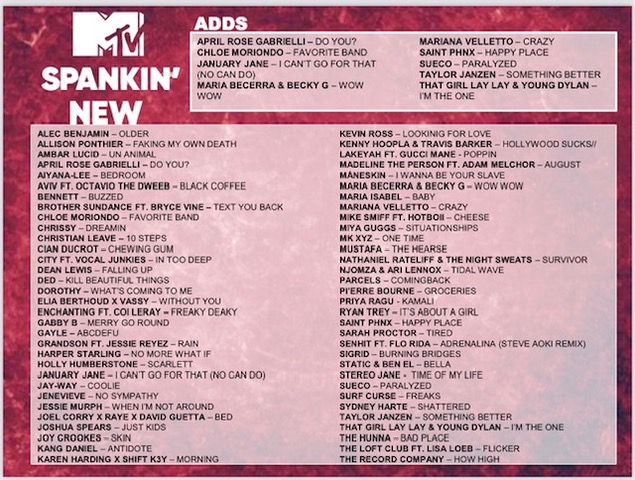 Watch the “Do You?” music video that is on MTV Spankin’ New and MTV U by April Rose Gabrielli here: