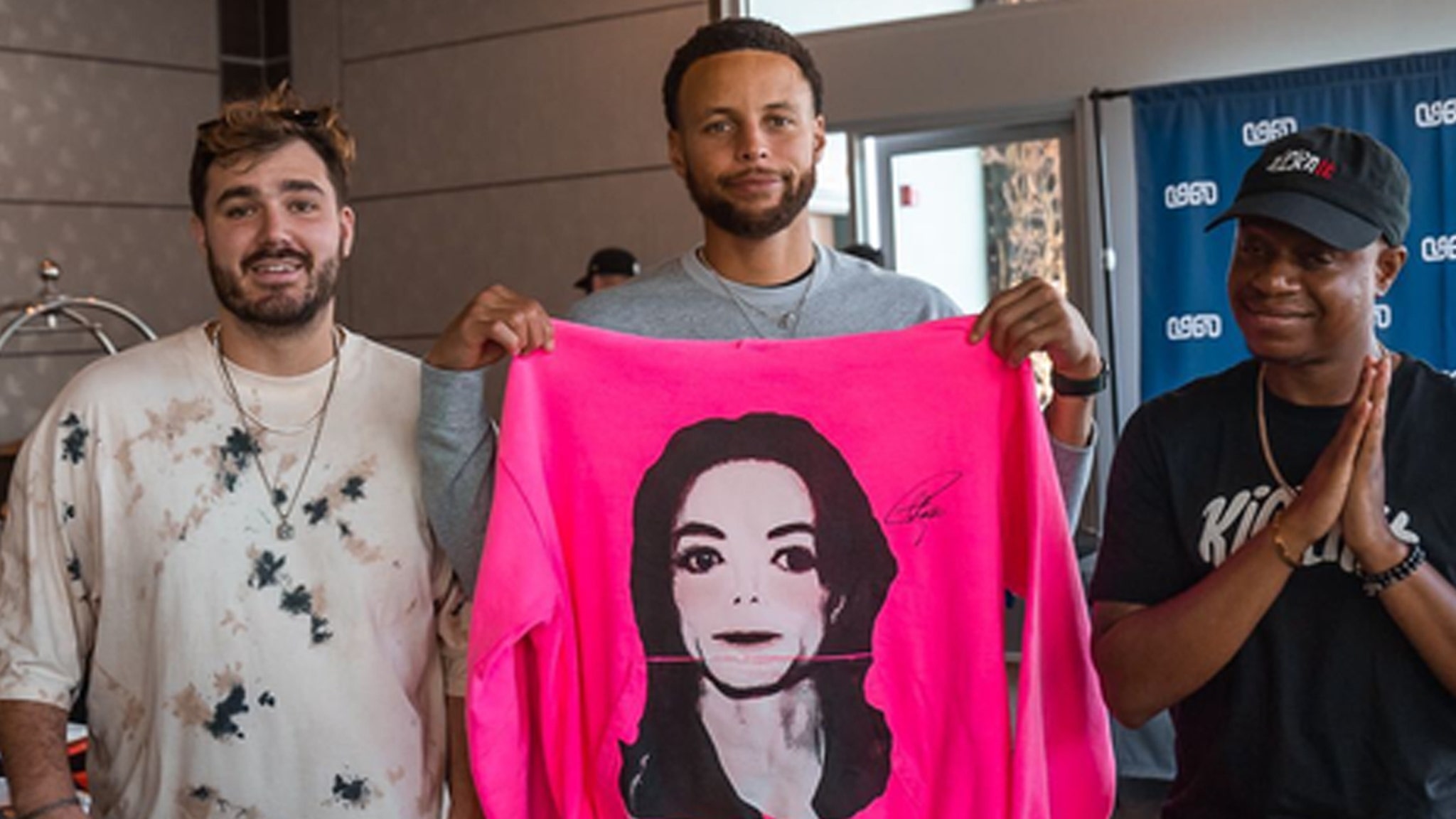 The look just got a lot more iconic … ’cause TMZ Sports has learned the comedian just got the Marcel Zago-designed threads signed by the Golden State Warriors superstar!! 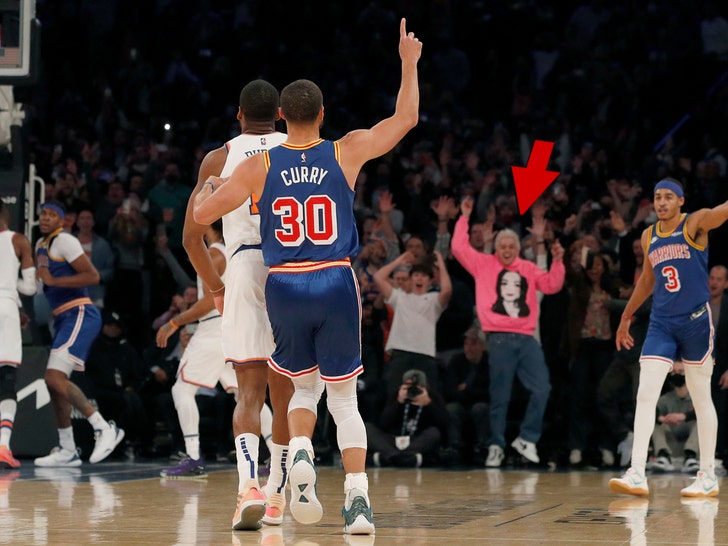 Of course, the former “SNL” star hilariously stood out like a sore thumb when Steph broke Ray Allen‘s NBA three-point record on December 14 … jumping to his feet and cheering after Curry hit #2,974 in front of the packed arena.

Considering Pete’s pink look will forever be in the background of the special moment, we’re told his people reached out to Steph’s memorabilia partner, USA Sports Marketing, in hopes of getting the hooper to sign the hoodie … and Steph happily obliged!! 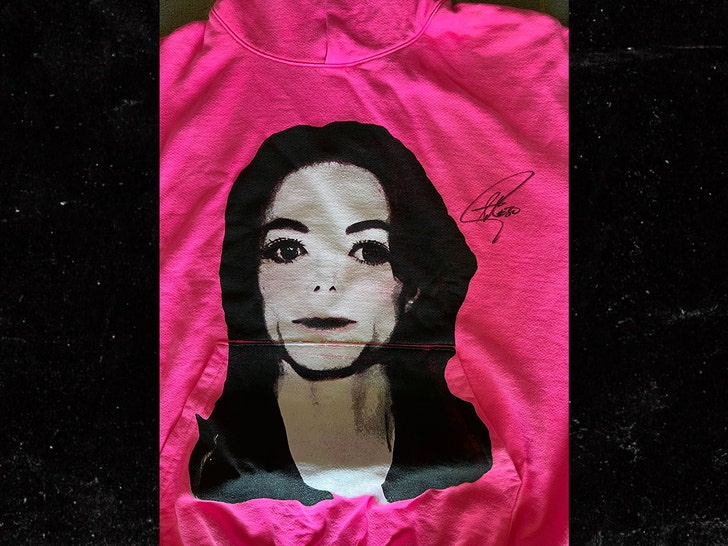 Nick Drbal — Steph’s memorabilia partner — tells us he received the sweater from Pete’s camp to have Curry sign it … and the 4-time NBA champ thought the idea was hilarious.

Curry and Drbal even posed together with the hoodie … and we’re told it’s going back to Pete, who will probably hold onto it forever.