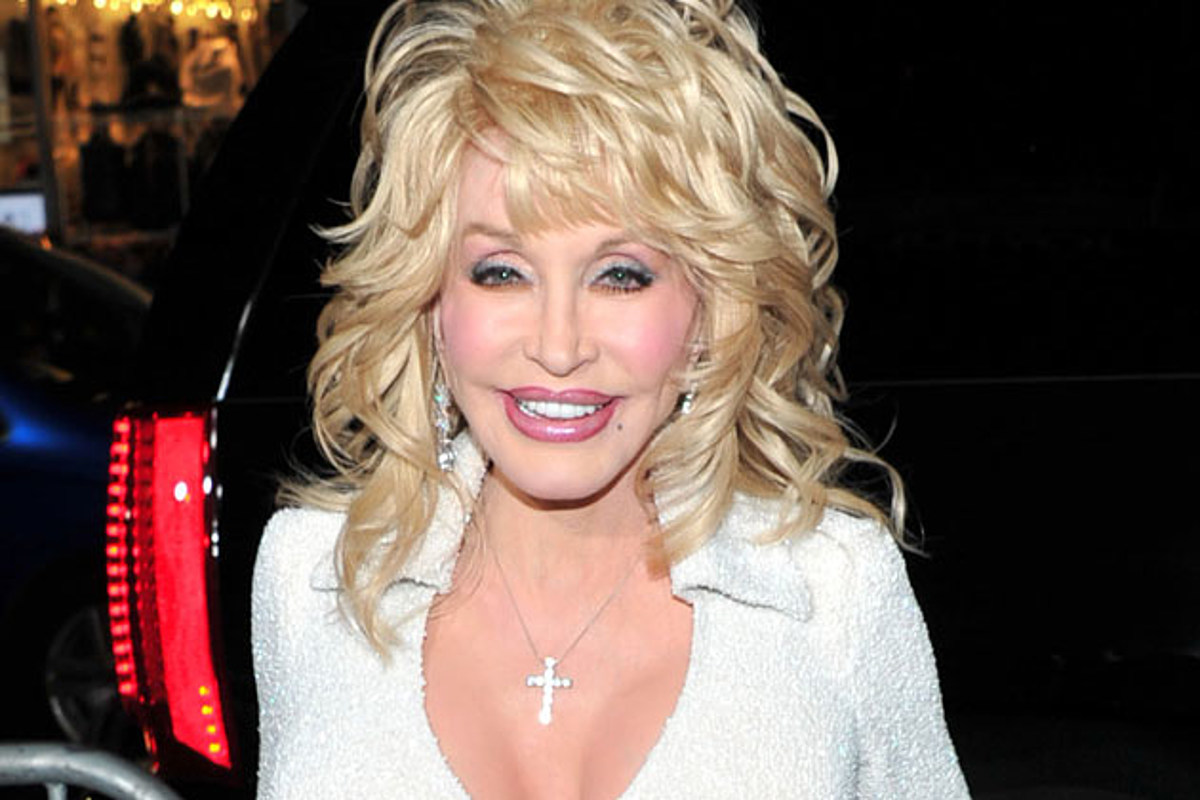 Dolly Parton songs are some of the most beloved of the last 50-plus years of country music. Parton has built one of the biggest careers in country music on the strength of hits in a wide variety of styles, keeping up with the trends and changes in country over the years, but never losing sight of her core appeal.

Parton is particularly notable among female artists, as she wrote most of her biggest hits herself. She has also demonstrated the ability to hunt down and record outside material that perfectly suits her abilities, further widening her appeal. Our list of the Top 10 Dolly Parton Songs includes songs from all facets of her record-breaking career.

The 2022 Annual Report in UAP: Four Significant Takeaways You Probably Missed – The Debrief
Olivia Wilde & Jason Sudeikis Hug It Out in Public After Nasty Year
R. Kelly Feels No ‘Relief’ After Catching Break in Chicago Sex Abuse Case
NATO Contemplating UFO Space Traffic? – Life in Jonestown
Anna Kendrick Admits The Hardest Things She Was Ever Asked To Do For Press (And How Terrified Everyone Is Of David Letterman)